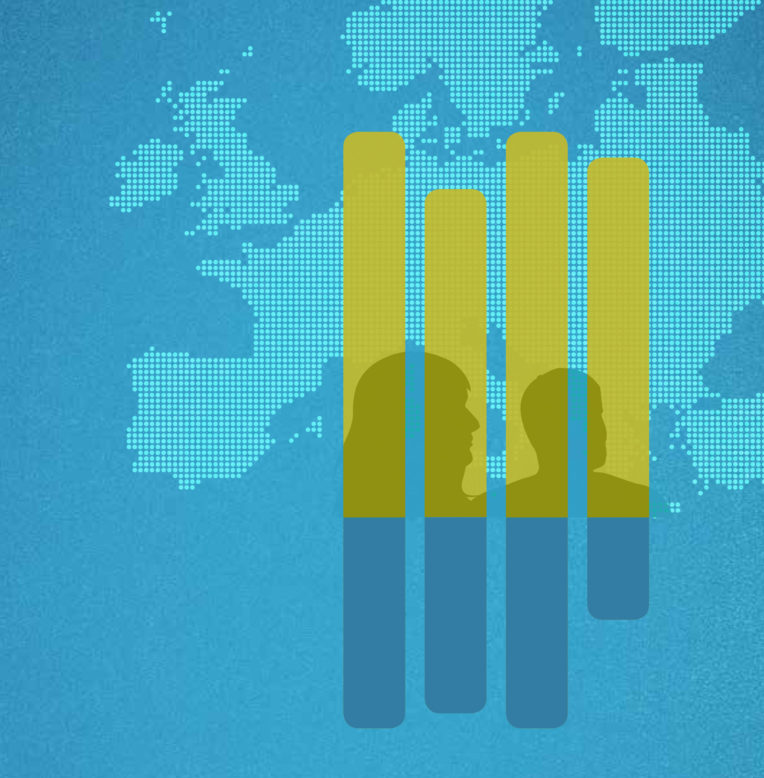 The Human Immunodeficiency Virus (HIV), Tuberculosis (TB) and Hepatitis C (HCV) –
are a major health concern in prisons, evidenced by the fact that prevalence rates tend
to be substantially higher among prison populations than in the general population.
Prisons and other places of detention are high-risk environments for the transmission
of these diseases. This is related to the over incarceration of vulnerable and
disadvantaged groups who carry a disproportionately high burden of disease and
ill-health; the criminalization of drug users and high levels of injecting drug use;
overcrowded and substandard prison conditions; inadequate health care; and the
denial of harm reduction services.
Several international, regional and national human rights mechanisms are in place to
monitor and inspect prison conditions in order to prevent torture and ill-treatment –
including the Subcommittee on the Prevention of Torture (SPT), under the Optional
Protocol to the UN Convention against Torture (OPCAT), with National Preventive
Mechanisms (NPMs), as well as within the Committee for the Prevention of Torture of
the Council of Europe (CPT) and national bodies in a number of European countries.
United Nations human rights bodies and the European Court of Human Rights (ECtHR)
are increasingly finding that issues relating to infections in detention can contribute to,
or even constitute, conditions that meet the threshold of ill treatment of prisoners. It is
therefore critically important for human rights-based monitoring mechanisms that have
a mandate to prevent ill treatment to meaningfully examine issues relating to infections
in places of detention.

This website uses cookies to improve your experience while you navigate through the website. Out of these, the cookies that are categorized as necessary are stored on your browser as they are essential for the working of basic functionalities of the website. We also use third-party cookies that help us analyze and understand how you use this website. These cookies will be stored in your browser only with your consent. You also have the option to opt-out of these cookies. But opting out of some of these cookies may affect your browsing experience.
Necessary Sempre abilitato
Necessary cookies are absolutely essential for the website to function properly. This category only includes cookies that ensures basic functionalities and security features of the website. These cookies do not store any personal information.
Non-necessary
Any cookies that may not be particularly necessary for the website to function and is used specifically to collect user personal data via analytics, ads, other embedded contents are termed as non-necessary cookies. It is mandatory to procure user consent prior to running these cookies on your website.
ACCETTA E SALVA